The UCC Delegated Act has been amended by Commission Delegated Regulation (EU) 2018/1063. We are highlighting the most important changes in a series of articles. In this article we will focus on changes concerning the time-limit for taking decisions on repayment or remissions. 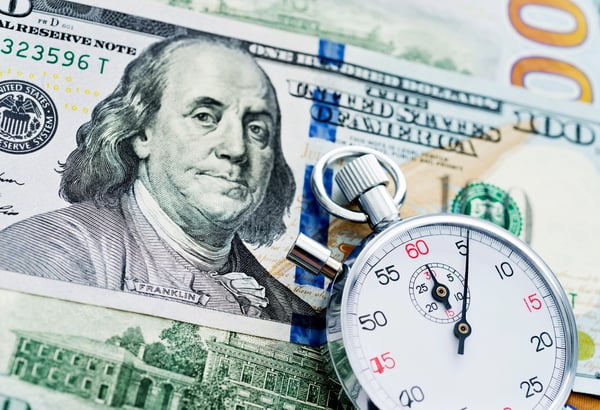 In general, amounts of import duty shall be repaid or remitted on any of the following grounds:

Before the amendment was introduced in the UCC DA, the legal text was already taking into consideration the situation where the customs authorities consider accepting a repayment or remission when the third and fourth case (an error by the competent authorities or equity) occur. In this case the EU Member State concerned shall transmit the file to the European Commission for decision:

There is also the case, where the files should not be transmitted by the EU Member States to the Commission if this last one has already adopted or is already considering adopting a decision on a case involving comparable issues.

In both cases the time-limit for taking the decision on repayment or remission shall be suspended until the Member State concerned has received the notification of the Commission's decision on the case involving comparable issues.

The amendment to the UCC Delegated Act has now taken into consideration two additional situations: when the decision to be taken depends on the outcome of a case involving identical or comparable questions pending before the EU Court of Justice, and when the decision depends on specific pending administrative procedures which may affect that decision. The administrative procedures considered in this situation are the ones related to a request for subsequent verification of the proof of preferential origin made in the framework of the Generalised System of Preferences, of the EU unilateral preferential regimes and of the free trade agreements, and the consultation procedure aimed to ensure at the EU level the correct and uniform tariff classification or determination of origin of the goods.