The harmonisation of the common data requirements for the exchange and storage of information between customs authorities and businesses has a significant impact on traders and IT software providers, as such changes need to be implemented for them to link to customs systems.

This harmonisation will ensure that declarations, notifications, and proof of customs status of Union goods are linked to the customs electronic systems used to process these documents. In conjunction with this, Annex B to Delegated Regulation (EU) 2015/2446, where the common data requirements were listed, has been replaced. 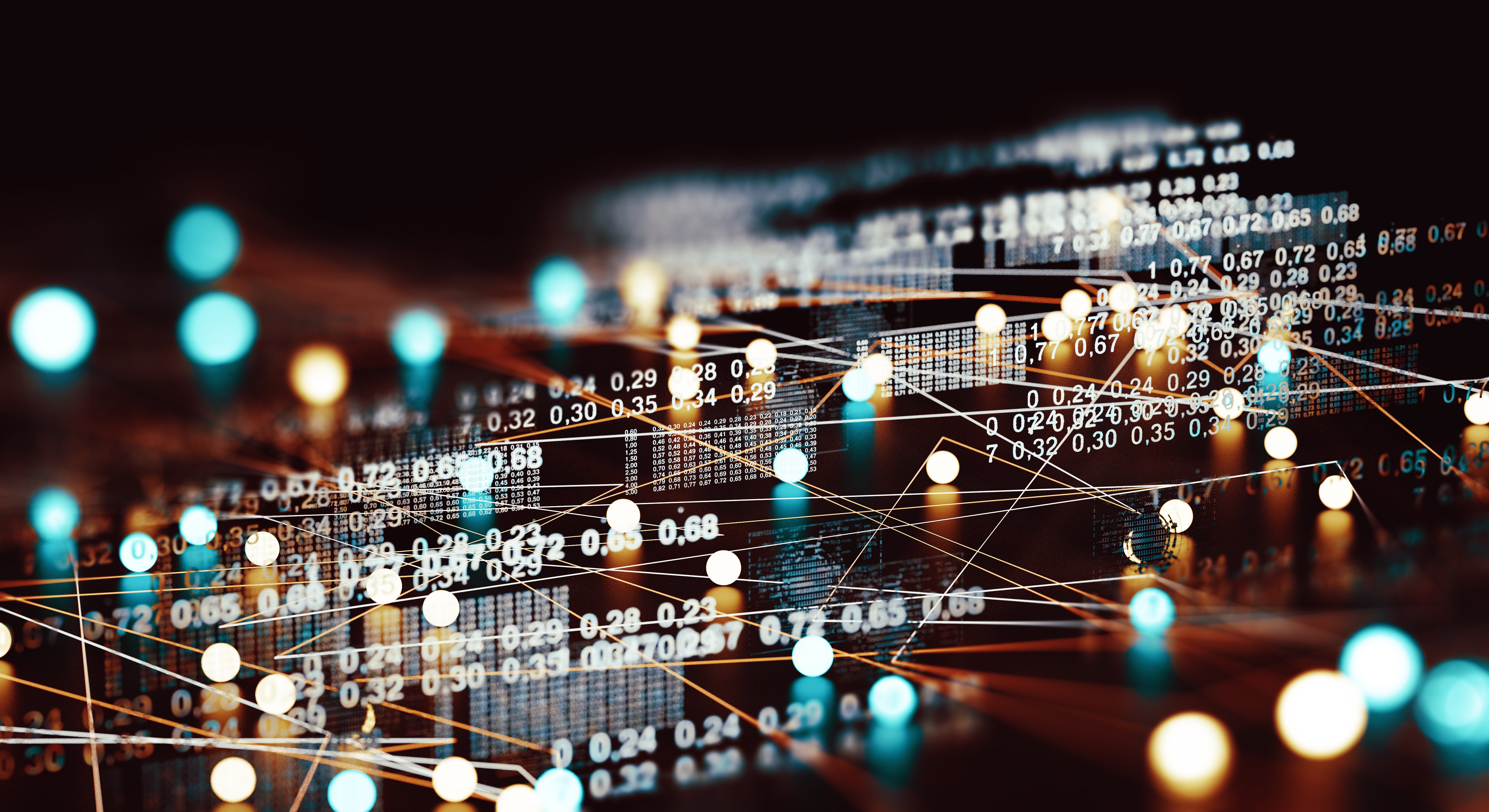 In addition, codes to be used in certain forms were laid out in Annex 1 of Delegated Regulation (EU) 2016/341. As Member States are now able to use transitional data requirements for declarations, this Annex is no longer necessary and has been deleted.

Also, in September 2019, the International Chamber of Commerce launched Incoterms® 2020, which came into effect on 1 January 2020. In order to allow the use of the new Incoterm codes in customs declarations, the relevant code list in Annex 9, Appendix D1 to Delegated Regulation (EU) 2016/341 has been updated.

The Implementing Act calls for changes to certain rules on surveillance and the competent customs office for placing goods under a customs procedure. These changes will ensure that systems are interoperable once the common data requirements have been harmonised.

The Member States that have already updated their national import systems in accordance with the formats and codes will have time to adapt to the new formats and codes set out in this Regulation. The deadline for such implementation is the last date of the deployment window of the first phase of UCC Centralised Clearance for Import, referred to in the Annex to Implementing Decision (EU) 2019/2151, which is 1 March 2022.

Some of the Member States have already started the implementation, e.g., the Netherlands. To be compliant with Incoterms® 2020, Dutch customs decided to implement the new list straight away, which led to some changes in the codebook of Dutch customs. Practically, this meant that the Incoterms DAF, DDU, DES, and DEQ coming from older Incoterms were deleted and that a new Incoterm DPU was added by the Dutch customs authority. These changes can be found in the codebook Douane.

This release reflects the amendments of Annex B mentioned above together with all the data requirements in customs legislation regarding the common data requirements for applications and decisions declarations, notifications, and proof of the customs status of Union goods registration of economic operators and other persons.

EUCDM 6.0 also contains major functional and usability improvements and the possibility to download EUCDM data either in full (in HTML or in GEFEG.FX proprietary format) or a specific data dictionary of an EUCDM dataset in XML format.

These changes, along with all other customs-related legislation, are integrated into CAS to ensure your declarations are always compliant. If you are interested in automating customs compliance with an always-up-to-date software solution, contact us to schedule a demo.

C4T Secures €17M to Set the Global Standard for Customs

END_OF_DOCUMENT_TOKEN_TO_BE_REPLACED

Why Platforms are Superior to Portfolio Software, Both Now and for the Future